What is Mirroring And How It Works in Communication

Mirroring is a technique used to build rapport with customers and show respect and empathy in conversations.

You can use mirroring to demonstrate that you understand what the customer is saying and how they feel.

What is mirroring, and why is it used in customer service?

Mirroring works because when someone sees themselves reflected in another person’s eyes or actions, it immediately builds rapport, trust, and connection.

Mirroring is an aspect of “active listening “ – an effective technique used to demonstrate understanding and empathy in conversations.

Mirroring is an imitation technique. The purpose of mirroring in communication is to show the other person that you understand what they’re saying and how they’re feeling.

Mirroring often manifests in matching the person’s physical actions or words. Mirroring can also involve repeating words or phrases to show that you are paying attention and engaged in what they are saying.

It may also involve mirroring someone’s pace or tone of voice. If the customer speaks slowly and you naturally talk quickly, try slowing down your speech to match theirs. This will help build rapport.

Rapport is important because it builds trust, especially when there’s uncertainty in what’s going on (for example, when customers contact customer service for help). It creates instant rapport when you demonstrate understanding and empathy to customers by matching what they’re doing or what they’ve said in their words or body language.

Mirroring makes customers feel heard and reinforces that what they’re saying matters to your company. 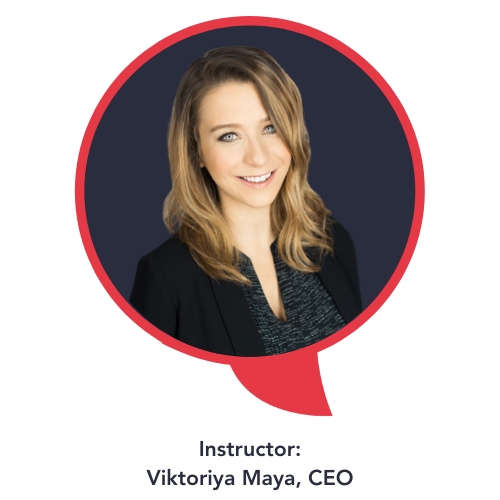 Improve your listening skills and transform the way you communicate with customers!

How is mirroring best used?

Mirroring can work in face-to-face conversations or over the phone during customer service calls. It’s great for conflict resolution, clarifying confusion, and showing someone that you understand what they’re saying.

When language barriers are involved, it’s even more important to use mirroring.

Mirroring is a powerful tool that can be used to build rapport and connect with all types of people, including those who may not speak your language or cannot hear what you’re saying.

When should I avoid mirroring?

Mirroring can come across as fake or insincere. Avoid imitating people’s accents, gestures, or tone of voice in a mocking way.

If what the other person says is negative, it doesn’t make sense to mirror their emotions or what they’ve said.

In these cases, try using “active listening” instead of mirroring. You can still show that you understand what the person is saying with active listening.

You’re not repeating what they’re saying word-for-word, but you are paying attention and showing that you sympathize with their situation.

Active listening involves paraphrasing what the other person has said and asking follow-up questions to show that you’re paying attention and care about what they think.

5 tips to improve your mirroring technique

1) Show that you understand what the customer is feeling

“That would make me feel frustrated, too.”

“I understand how you feel.”

“I can see why you would be frustrated.”

“I know what you mean. I’ve felt that way before too.”

2) Use mirroring to develop your conversation

Look for opportunities to use what the customer is saying as a springboard for further conversation.

For example, what does the customer’s experience tell you about what they need or what other things might be important for your business?

You can use mirroring to show what you’ve heard and move the conversation forward.

For example, “What I’m hearing from you is …” or “It sounds like …”. Then ask a question based on what you hear to help guide the direction of the conversation.

3) Keep track of what customers have to say

If what the customer is saying feels relevant, write it down to refer to it later.

Keeping track of details about what the customer said and what you agreed to will help keep the conversation going smoothly. It also helps ensure that both of you have agreed on what happens.

4) Listen for hidden meaning or implications

Sometimes what customers say isn’t exactly what they mean. They might be saying what they think you want to hear. This often happens if what they need isn’t what you can provide, or they don’t have the authority to do what they ask.

Listening to what’s behind what they say gives you more information about their needs.

5) Use what the customer says to build rapport

At the end of your interactions, use key phrases to show what you’re heard and that you care:

“I’m happy we found a solution!”

It’s a good way to end the interaction on a positive note before ending your call or conversation.

Conclusion: what is mirroring?

Mirroring involves repeating what the customer says, using similar words and phrasing to show that you understand what they are feeling.

Now that you know what mirroring is, you can use it to improve your communication and results on the job!

It is a powerful tool for building rapport, demonstrating empathy, and making customers feel heard and valued. When used correctly, mirroring can help you gather important information about the customer’s needs while deepening your connection with them.

Remember that mirroring is just one aspect of active listening and should be used in conjunction with paraphrasing and asking follow-up questions.

Delight Your Customers with 5-Star Service 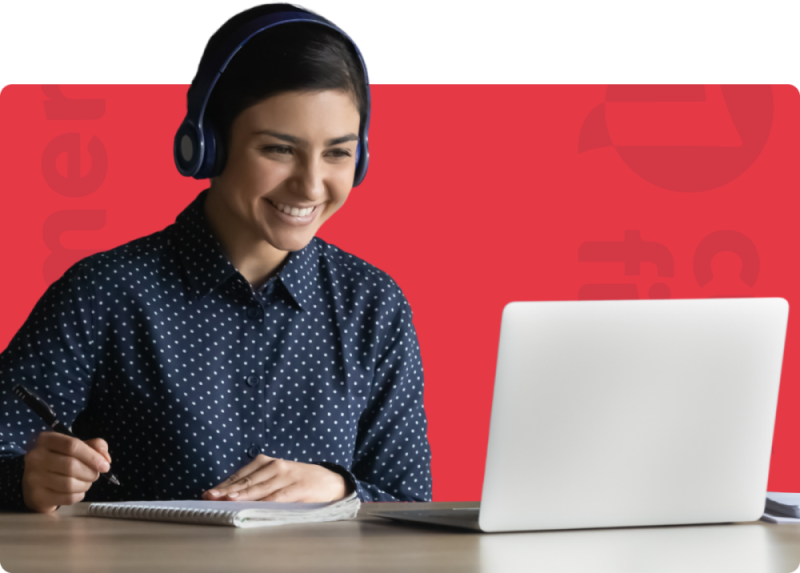 Our online training is trusted By Over 17,500 Customer Service Professionals & Organizations

11 Effective Ways to Deal with Coworkers Who Undermine You

What is Intrapersonal Communication? Your Key to Success [2022]

101 Ways to Improve Your Communication Skills at Work [2022]

The Importance of Analytical Intelligence in Customer Service

How to Talk to Customers: 10 Effective Techniques

Learn How to Deal with Rude Customers (Examples + Strategies)

How to Master Small Talk: Top Tips for Salespeople

The Fine Art of Small Talk: Your Secret Weapon

At CustomersFirst Academy, we empower professionals with customer service training programs and in-demand industry skills that are practical and easy to implement.

Start Learning For Free
Explore Courses
We use cookies on our website to give you the most relevant experience by remembering your preferences and repeat visits. By clicking “Accept All”, you consent to the use of ALL the cookies.
Accept All
Manage consent